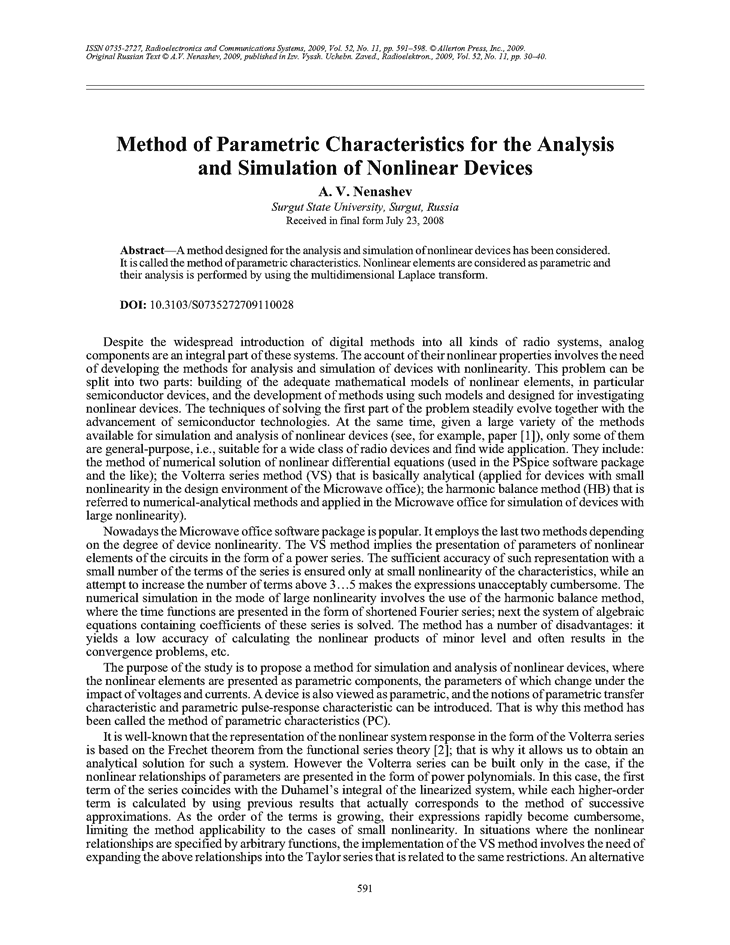 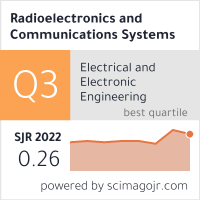 
A method designed for the analysis and simulation of nonlinear devices has been considered. It is called the method of parametric characteristics. Nonlinear elements are considered as parametric and their analysis is performed by using the multidimensionalLaplacetransform.

A. V. Nenashev, “Multidimensional Laplace transform for the analysis of parametric and nonlinear processes and devices,” Radiotekhnika, No. 12, 18 (2006).